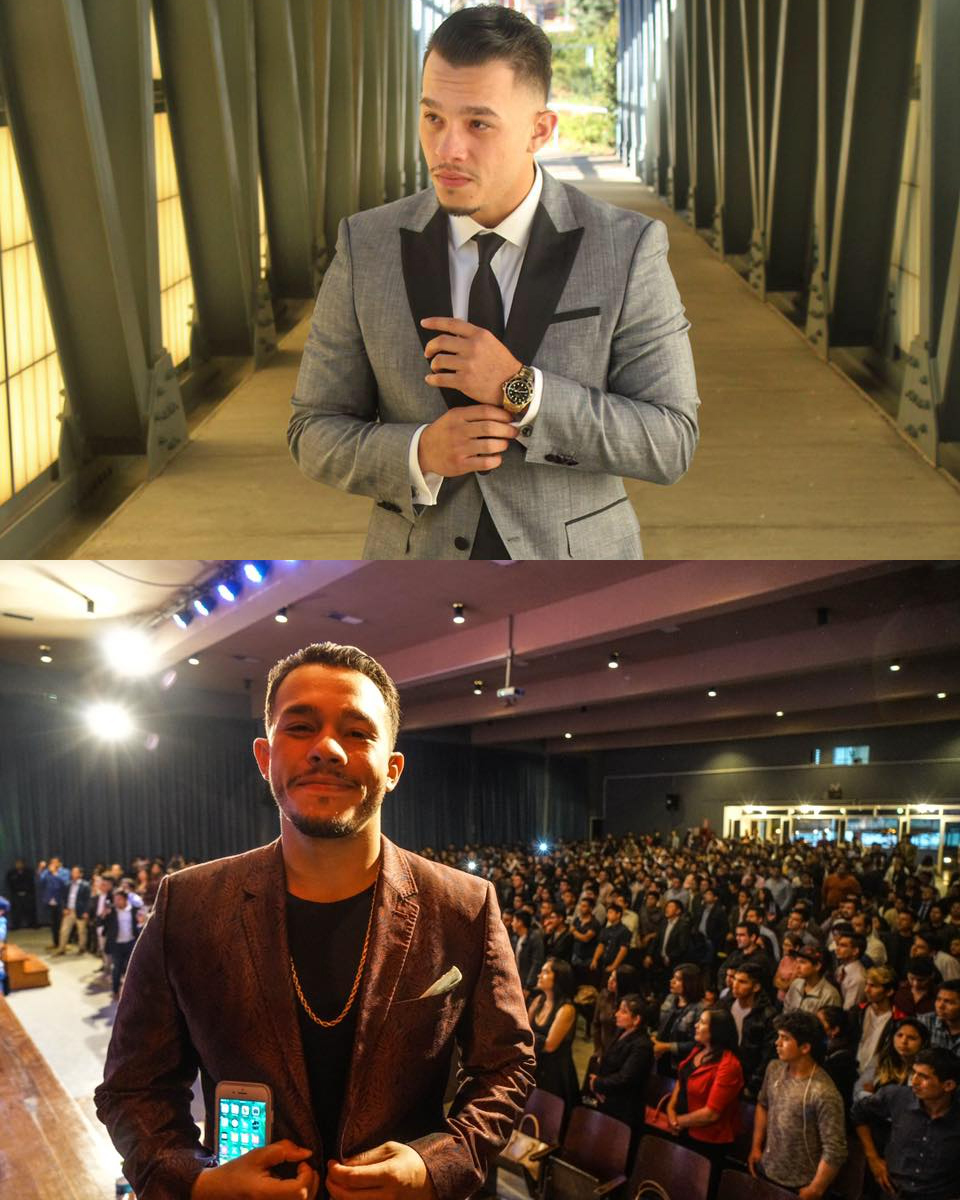 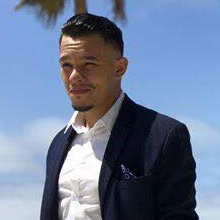 At just 25 years old, Matthew Rosa ranks as a Chairman 500, together with his business partner Jason Brown, and they are listed as the #6 Highest Income Earners in Network Marketing on www.businessforhome.org

In the Rosa family, if you graduated high school, you were one of the few; college was not something that was even thought of, let alone any form of (legal) entrepreneurship. His options were few and far between, his role models were not present, but he had a little brother and little sister he had to take care of. Matthew left high school in 11th grade and worked anywhere from Chipotle to Massage Envy, jumping between jobs trying to find guidance and direction for his life. That guiding light came from this industry, and it gave him hope and belief in himself.

Over the last 5 years, Matthew has enjoyed tremendous success, and given hope to those who have struggled, becoming a caring mentor and a motivator to many. In his first three years he did not see the success he has today. In fact, he barely paid the bills in those first years, relying on his fiancée to help him, as he had teams drop to nothing again and again. But each time his teams dropped, each time he was faced with his adversity, it was his belief in himself that not only changed his world but helped so many others.

The perseverance, that battle against all odds, was the foundation that led to his breakout success over the last two years. Matthew and Jason have built an organization of over 50,000 customers worldwide, and they have been featured in books, podcasts, and news outlets across the board.