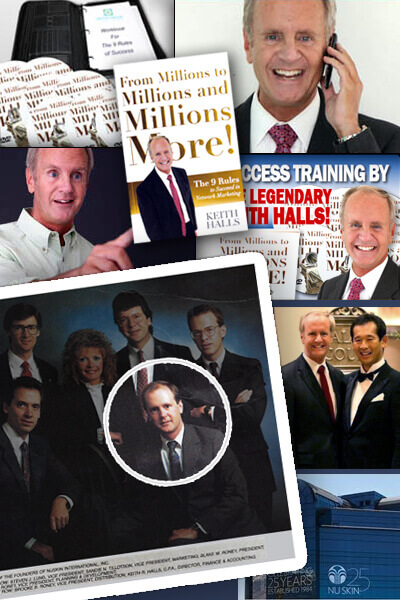 Earns $25+ Million in Corporate, Then Another $10+ Million as a Distributor! 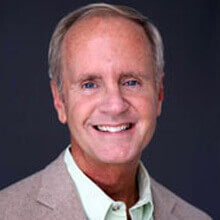 When you first meet Keith Halls, you would never know he is one of the "most successful persons ever in the history of Network Marketing." Mr. Halls is one of the most humble, kindest human beings you will ever meet - and the only person to have made more than $25 Million Dollars on the corporate side and then, at the height of his career, left to become a Distributor where he once again earned over $10 Million Dollars! He built an international downline of over 500,000 distributors within 4 years. As an independent distributor, Keith has built huge downlines in not one, but two different companies.

Keith's inspiring rags-to-riches story, his determination in overcoming a brain tumor and 8 abdominal surgeries, his kind and humble demeanor as well as his ability to touch people's hearts have made him an immensely popular and highly sought-after speaker, trainer and mentor. His book, The 9 Rules to Succeed in Network Marketing is fast becoming a Network Marketing classic and one of the most widely read books in the profession.