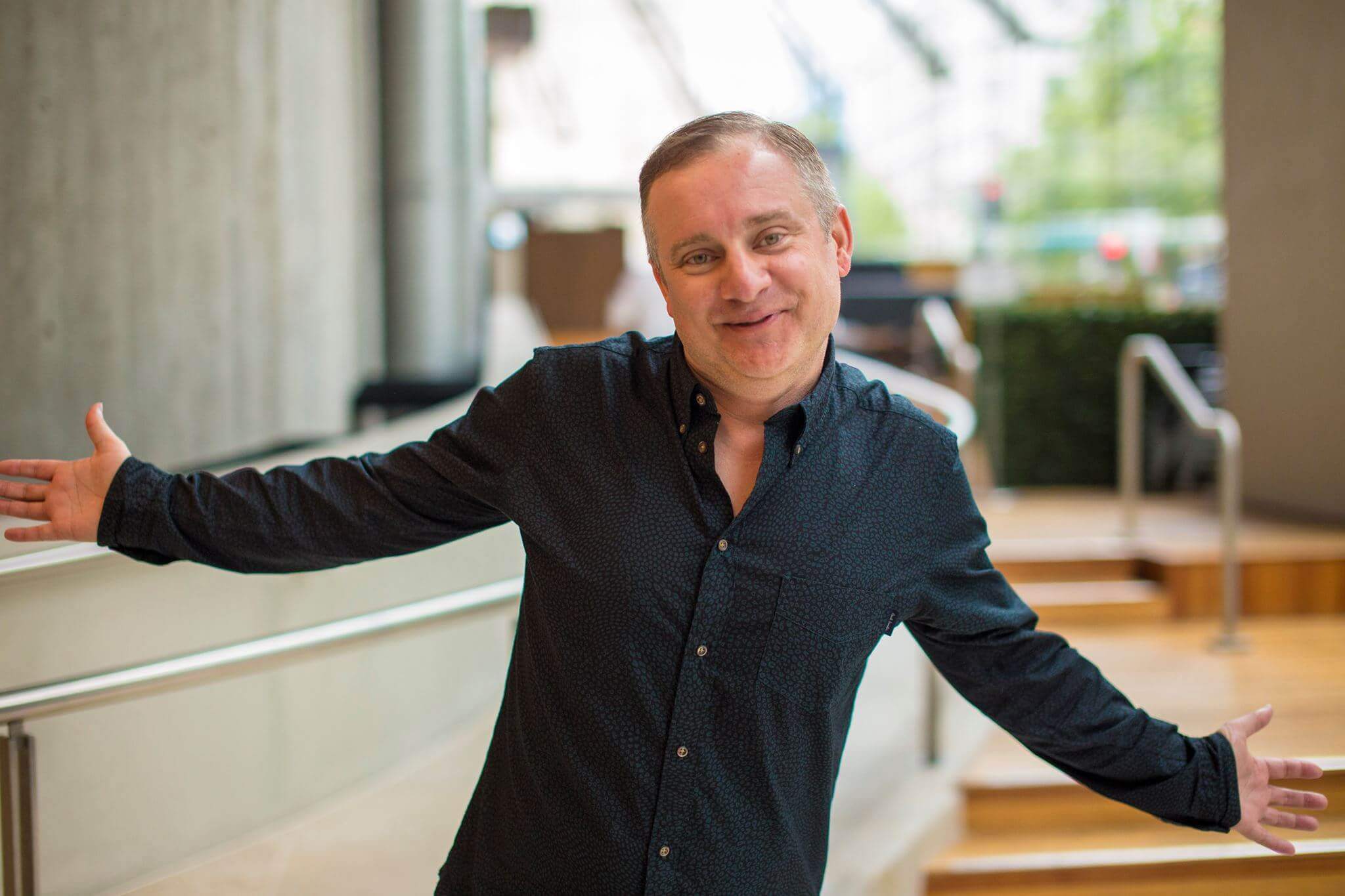 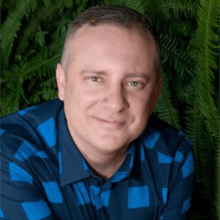 Casey Dean Eberhart has been an entrepreneur since his first business venture at the age of five. At the age of 22 he was made General Manager of a $22 million amusement park. Between toddler and adult Casey majored in both Business Management and Human Resource Management at Washington State University. After graduating, Casey made his way to Los Angeles where he found himself working as a Production Manager/Line Producer on feature films including the Oscar winning best picture Being John Malcovich. With his well-earned success in film Casey started his own production equipment rental company, Atomic Production Supplies.

Casey’s business ventures are in no way, shape or form limited to entertainment. His love of business and his love of the “art of the deal” have taken him into uncharted waters time and time again. He has owned businesses ranging from a lingerie store in an adult nightclub, to a Gymboree for the betterment of children, to an online T-shirt company. His need to learn and grow constantly forces him down new paths and at the onset of the real estate boom Casey made his mark with purchases of homes and condos in both Los Angeles and Las Vegas. His willingness to try something new and his desire for knowledge is his catalyst for his continued success.

Business is a skill and Casey hones his skills with ongoing study of his trade. He is an avid member of Toastmasters Intl., a voracious reader of business development publications and he attends training conferences and seminars in a wide variety of fields. He is also part of Business Networking International, Long Beach Community Business Network, The Network for You, and many other organizations.

Casey is an established businessman and his drive for personal success has increased his drive for the success of his community and the world around him. With yet another venture, he has become a sender of cards, all kinds of cards. Send Out Cards is his way of bringing positive energy into the world around him. It allows him to explore an artistic, creative side, in exchange supporting his new passion for changing the world one card at a time. And, lest we not forget, in true Casey fashion, it is a fantastic business tool.