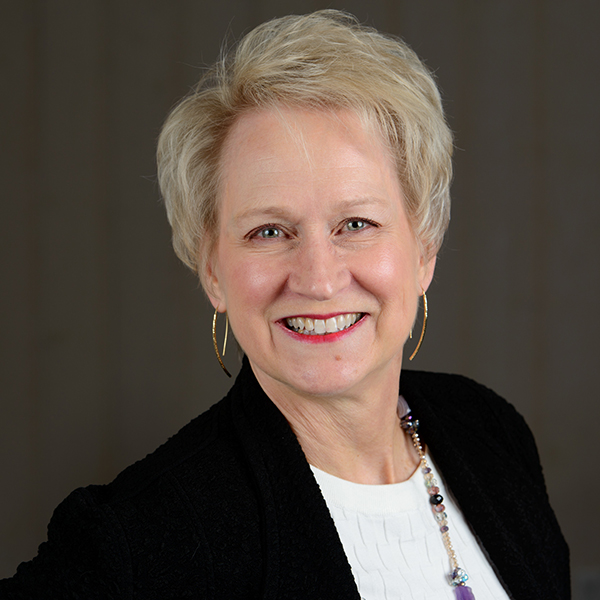 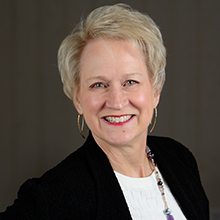 A Next Level Achievement Coach, NLP Trainer, author, & Professional Networker, Leslie’s passion is helping people create and have success in all areas of their lives. Leslie began studying personal development in her early 20′s, when she realized that, if she expected to accomplish big dreams, she would have to grow. She continues to put emphasis on growth to this day.

As one of the first female executives in the oil industry, she needed any edge possible ,and becoming self-aware through personal growth gave her that edge. In 1984 she became involved in the Network Marketing Industry, which led to her meeting Tony Robbins...when he joined her first company. In 1986 she went on to work with The Robbins Companies for over three years. During that time she met and worked with top executives from different industries all over the world.

As a result of those associations, she met and was mentored by Jeff Olson, best selling author of the Slight Edge, and most of the legends in the personal development arena, including being mentored for almost 10 years by the late billionaire Paul J. Meyer, founder of Leadership Management Inc.

Leslie and her husband Ron Forrester have individually and together built multi-million dollar sales and marketing organizations in the U.S., Europe and Asia. They attribute a large part their success to the time they both spent being mentored by Mr. Meyer, his team, and learning the empirically validated research processes of awareness, measurement, and transformational learning, which are all designed to accomplish one thing –to develop master achievers. She and Ron, both, were nominated to John C. Maxwell’s 1000 Most Influential Global Leaders.

From Leslie “I’m having fun. I’m empowering others to 'take back their power' and making a difference in their lives; and I’m absolutely dedicated to making sure the success philosophies and principles that I was fortunate to learn over these years get passed on to people who are ready to hear them.”