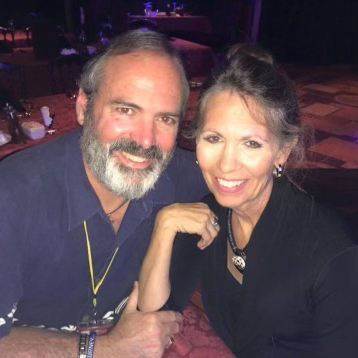 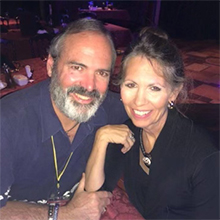 John Hammack has spent over 40 years in the Network Marketing Profession starting with A.L. Williams while a track coach at the University of Houston.  He struggled with the business and it was only when he sought out and got great mentors that he was able to break in to and stay in the “six figure and more annual income club”.   His goal in life today is to be the mentor to others his mentors were to him.

In addition to his successful field experience, he’s also been a consultant, specializing in creating compensation technology and strategies that have literally become a standard for the industry.  He has also served as an executive for several network marketing companies as well as a vendor and owner who sold his customers to a company still growing today. Finally, in 2021 and with the power of zooms, he and his partner broke through into the global seven-figure income threshold.

John was at the launch meeting for the Distributor Rights Association (DRA), the predecessor to the ANMP, and served two terms on the Board of Directors.

John’s “WHY” is without a doubt his family and he’s proud that both of his daughters, Jessica and Julia, plus his wife, Terri have their own success stories in network marketing.  John says:  “It’s really crazy how God led me to early success 'teaching' and coaching athletes which resulted in two world records. Now, God has tasked me with the duty to 'teach' others a life skill that can create a global, multi-generation financial security that changes lives.”

His life is now dedicated to teaching the skill it takes to be a Network Marketing Professional and pass on what was taught to him to generations ahead.

John and Terri live in Dallas Texas with many animals and in close proximity to their wonderful family.