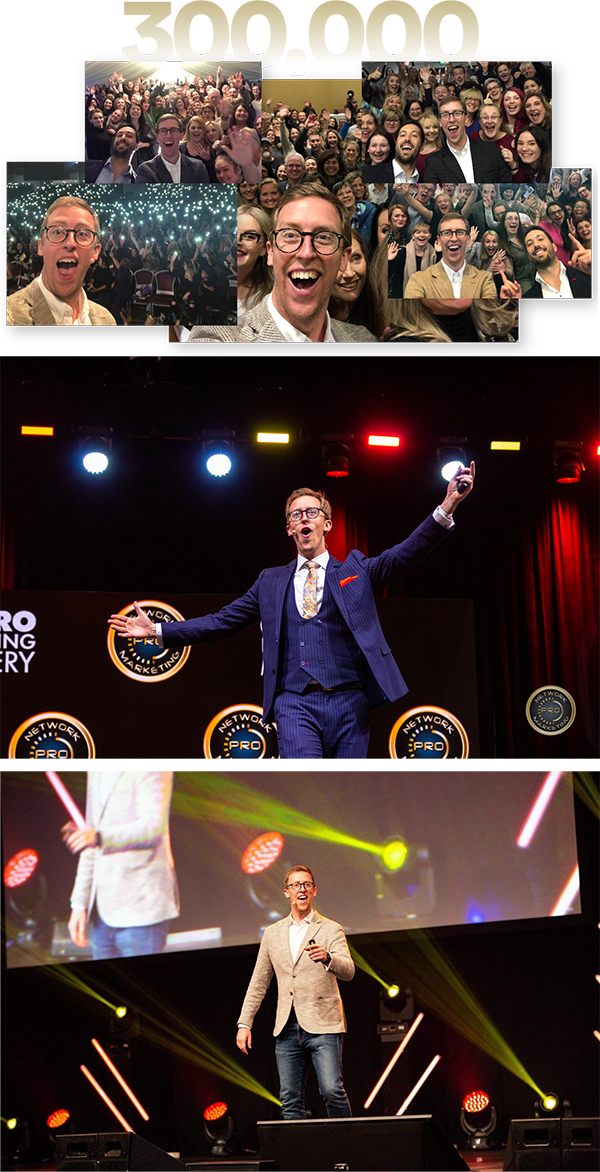 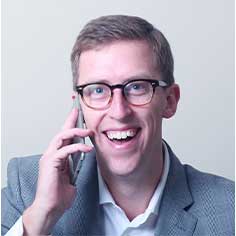 In 2010 Frazer Brookes decided to begin his career as a Network Marketing distributor and in 5 years he was able to build a business of over 300,000 customers using social media... now you're getting the chance to learn his well kept secrets as he's gone from being a successful distributor to a world-known coach.

Frazer is a second-generation Network Marketer. After attending his first event in 1987 in the womb of his mother, he went on to see his parents earn 8 figures from the industry. In 2010 he decided to begin his career as a distributor and in 5 years was able to build a business of over 300,000 customers using social media!

After consulting with many companies and coaching leaders in different companies he started getting more and more questions and requests regarding his secrets for success. So he made the decision to go 100% into generic coaching, speaking and consulting to transform the industry of Network Marketing for the better.