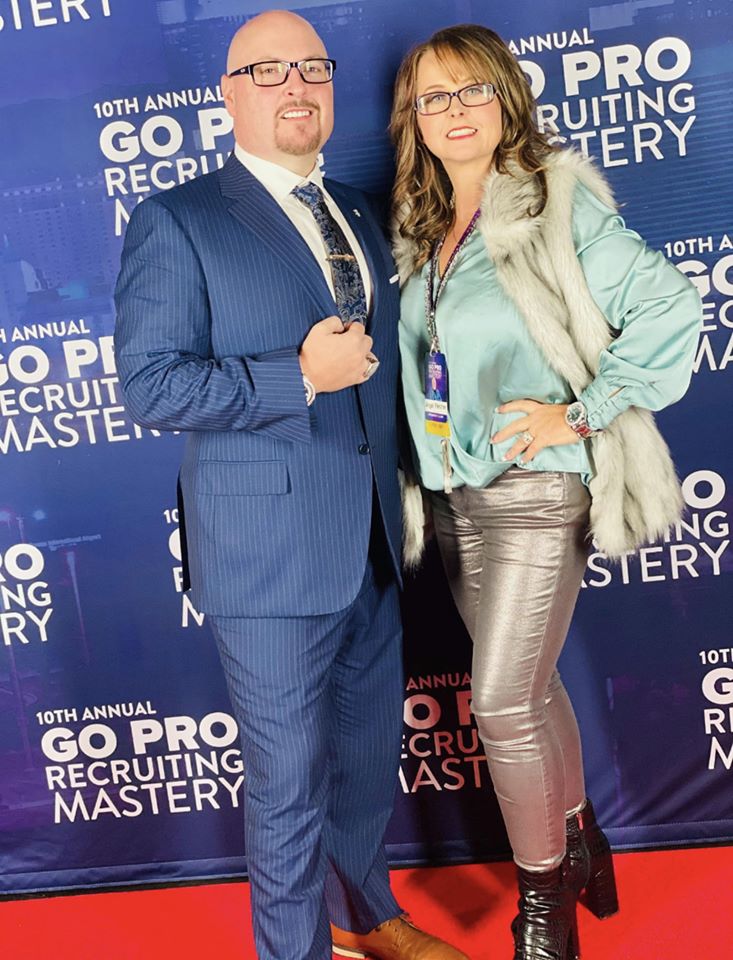 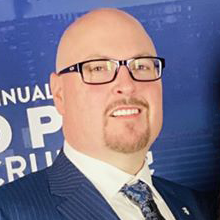 Coming from a background in screen printing & apparel, Ryan has created a comfortable living in the Network Marketing industry by building a team with a strong foundation and showing exceptional leadership skills. He has an organization of over 10,000+ Associates, the majority of which know him on a personal level. He is an instant friend to anyone that he meets and a dedicated leader to his team.