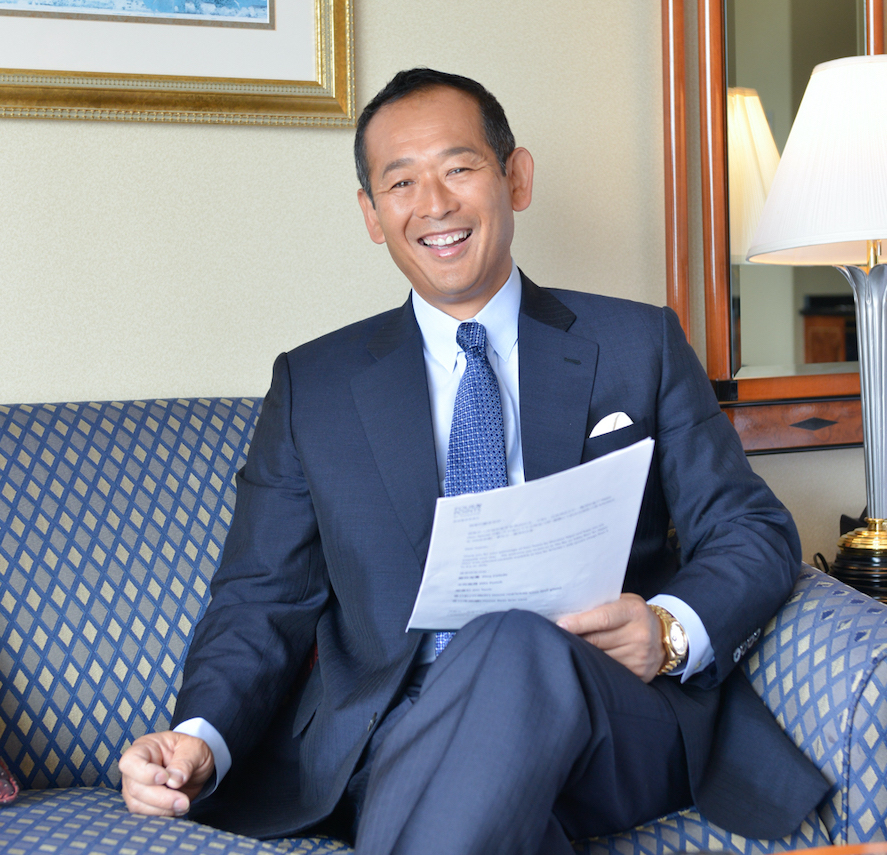 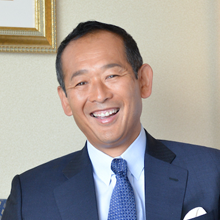 Mr. Nobuhiro Kaneko is one of the top network marketers of all time. He has been involved in the business for over 25 years now, and has been listed as one of the Top 10 Network Marketers in Japan for many years. Mr. Kaneko began his Network Marketing career as an author and publisher. He and his partner published many of the articles and support materials for nearly every major MLM Company in Japan. They were extremely successful and well-known in the industry. Additionally, their consulting services were also widely sought after.

In 2003, Mr. Kaneko joined and seriously became a distributor for the first time. In reality, he never intended to join a company; one evening, he and his partner went to a visit a small conference of an MLM Company. While there, they met a distributor from the USA and within 2 months, joined with him and his team. The three of them set Network Marketing history records as they built a team that produced over $150 Million Dollars in annual sales in their first two years!

In his very first year, he earned over $1 Million Dollars in commissions, and has maintained this income level ever since. He has accomplished this feat with two different companies.

Mr. Kaneko's fame has spread and he has built large organizations in Taiwan, Hong Kong, Malaysia, Australia and Thailand. While flying between countries, he taught himself Chinese, so that he could speak with team members and in front of audiences in their language. Additionally, he studied in the USA and is fluent in English.

However, the most important value to Mr. Kaneko - and the true key to his tremendous success - is his heart: he is one of the most humble, kindest and giving people you will ever meet and the epitome of Servant Leadership.