From Making Millions to Helping People 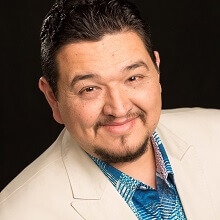