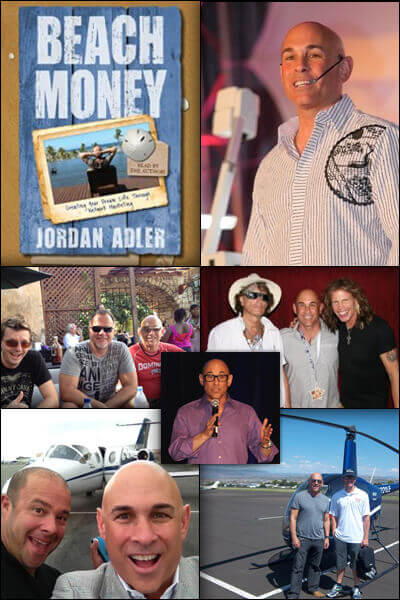 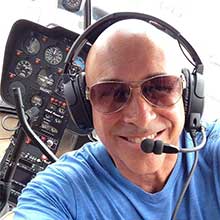 Over the past 27 years he has BECOME ONE OF THE TOP NETWORKERS in the world earning in excess of $20 million.

Jordan wrote the world-wide bestseller "Beach Money" and 100% of his profits go to charity (www.kiva.org)

Jordan splits his time between 2 mountain homes, a condo on the Vegas Strip and of course the beach! He recently traveled to Thailand, Indonesia, Singapore, Australia and Mexico on a one month vacation.

Two years ago he decided to get his helicopter pilots license for fun. He is also scheduled to become the first network marketer to travel to space as part of Richard Branson's Virgin Galactic civilian space program.